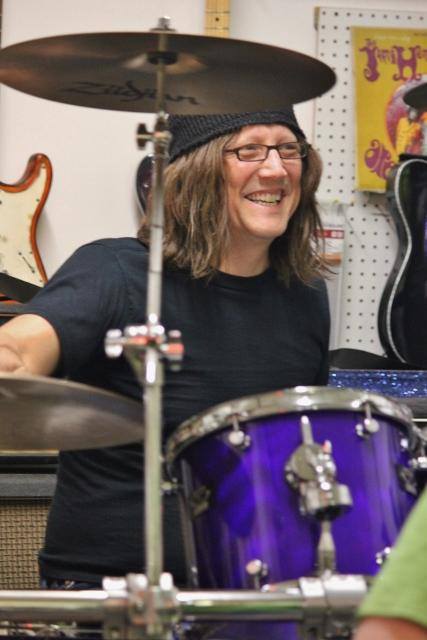 You can listen to the programm after 09.04.2016 on the CBA, the archive of the Austrian community radio stations:
http://cba.fro.at/series/absolute-rock-the-classic-rock-hour

Follow this link to listen to the programme: https://cba.fro.at/313021 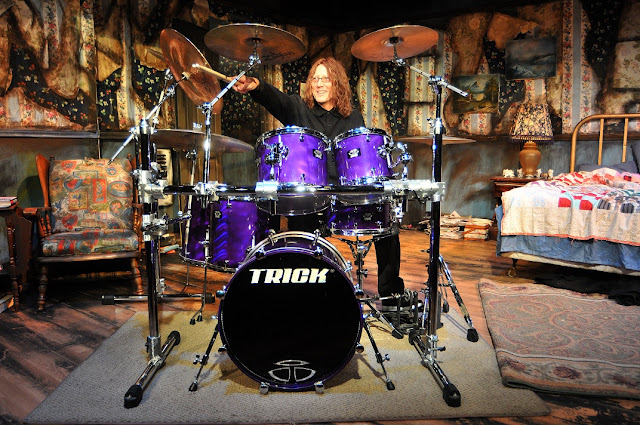 About a year ago drummer Joel Duhon joined the band of Austrian born guitarist Ulrich Ellison. Ulrich is living since nine years in Austin/Texas and has just received the Austin Music Award as best guitar Player and  „Ulrich Elison and Tribe" has been named as best Blues band. And a few days ago their new album „Rise Up Form The Ashes“ has been released. 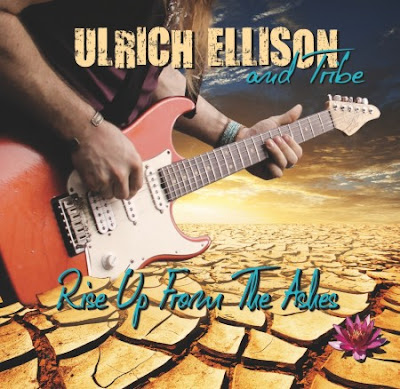 Joel ist a permanent member of the band since he joined the "Tribe" and very enthusiastic about his job. He is full of praise for the other band members. Joel can be heard on the new album next to Ulrich, Sabine Ellison on bass and Jan Fleming, the new Keyboarder of the "Tribe". 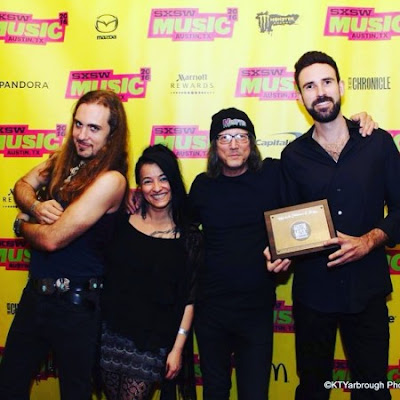 Joel Duhon describes himself as a „Rock´n´Roller“ and has been active in the Texas and international music scene for many years.  He has played with many famous blues, rock and bluesrock musicians. Samples can be heard in this edition of ABSOLUTE ROCK as well as some new songs of the new album "Rise Up From the Ashes" by "Ulrich Ellison and Tribe". "Ulrich Ellison and Tribe" represent Austria (and Austin of course) at the European Blues Contest near Siena in Italy. Afterwards their European tour starts, which will lead them through ten European countries and will last until the end of May. The first concert will take place at the BLUESIANA  in Velden on April 14th.